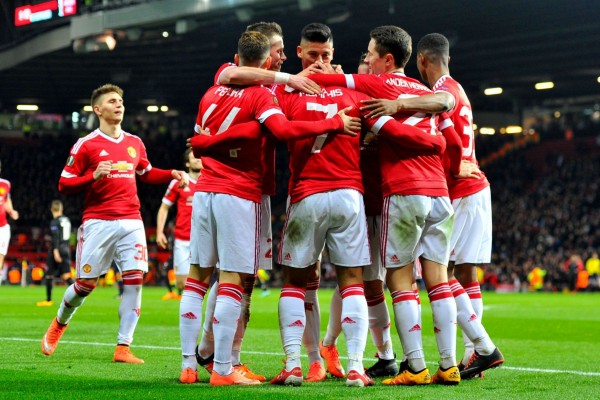 Manchester United have emerged favourites to sign a lethal striker this summer, according to reports.

The Red Devils are been alerted after Odion Ighalo revealed that he would not think twice about the move if United come calling, as per the Daily Star.

During his interview, Ighalo said: “I don’t think I will be moving but I’m not sure I’d say no if United called. They were my team growing up. I loved watching Andy Cole and Dwight Yorke on TV.

Following red hot on the heels of Ighalo’s interview is Watford sports consultant Nicola Salerno suggesting that they are open to offers for their star man in the summer transfer window: “Everything will depend on what offers we get for Ighalo. He is an extraordinary player who could interest a lot of clubs.”

The 26-year-old is one of the major contributors to Watford being assured of Premier league football next season. During the first half of the season, he alongside Troy Deeney were taking Premier League defenders to the cleaners. He suffered a goal drought at one point but still manages to chalk up 14 goals in the EPL thus far this season

United are in dire need of a striker. Although the goals have been coming from all corners this season, they certainly need a hit-man who can spearhead their attack.

Marcus Rashford has been a hit since his breakthrough into the first team but reliable solely on the 18-year-old over the full course of a season is a risk too dangerous and one that is bound to backfire in due time.

Should the Nigerian join Manchester United, he will reportedly be given a £80,000 a week wage package which could go a long way to getting the deal done. Another factor that could help United is if they qualify for the Champions League which is looking increasingly likely.